Since 2007, College Admissions Assistance, LLC (CAA) has awarded five lucky high school graduates with a scholarship prize ranging from $250 to $1,500. This year, CAA was proud to present Xiomara Escobar the Grand Prize of $1,500 to use toward her college expenses. Xiomara told me during a phone interview about her plans to become a pediatric nurse and attend Salisbury University in the fall.   At a young age, Xiomara knew she wanted to help people, so studying to become a nurse was an easy choice for her to make. She told me that she would like to eventually earn her master’s or doctorate degree in nursing. Salisbury University was Xiomara’s first choice school because of the student services, its beautiful campus, and the nursing program.   “I love all of the opportunities, like tutoring, they have to help students. [Salisbury’s] nursing program has something called a simulation center, which gives you a way to learn what it will be like on the job,” she explained. “You get the real experience at Salisbury, so when you graduate, you know what you’re doing.”   Salisbury is located on the peninsula of Maryland, which is shared with the entire state of Delaware. She told me that it was the second-furthest of the six colleges she applied to, but distance did not play a strong role in her decision to attend. Xiomara plans to take advantage of everything that Salisbury has to offer, especially the unique opportunities for freshmen with diverse backgrounds.   “I am going to be a part of the Powerful Connections program,” she said. “We will start a week early and are assigned a mentor who is an upperclassman.”   According to Salisbury’s website, in 1970 the president of the university pledged to increase diversity on the campus since there were only three African-American students on campus at the time. Today, more than 21 percent of the students come from diverse backgrounds, with 11 percent being African-American. For over 11 years, Powerful Connections, also known as the Intercultural Orientation Program for Students of Diverse Backgrounds, has provided students the chance to connect with upperclassmen and become better acquainted with the campus. This year the group meets from August 23-27, and according to Xiomara, they will visit Ocean City, which is about 30 minutes east on the Atlantic coast.   The strong connection to diversity that Salisbury has demonstrated is a parallel to what Xiomara grew to love at her high school. Located about 127 miles northwest of Salisbury, Owings Mills High School’s tagline reads “Celebrating Excellence Through Diversity.” Xiomara said she will miss her friends, her teachers, and the experiences made while attending the school, such as enjoying a blueberry snow cone after school on a beautiful day.   “The teachers helped me a lot and really cared about me. I felt like the school was a second home,” she told me. “My high school had kids from all over the world. I just really liked the way my school taught us.”   While in high school Xiomara was heavily involved in activities like SADD, Recycling Club, theater stage crew, softball, and even helping with a gubernatorial election. Even though the campaign was unsuccessful, she said it was a great way for her to improve her social skills and meet new people. Xiomara told me that out of everyone she’s met, the one person that she has looked up to throughout the years has been her aunt.   “My aunt grew up in Spanish Harlem in New York,” she said. “There was a lot of drug influence and no one cared about education. She had a goal to get her degree and persevered. She’s travelled the world and has really inspired me.”   There isn’t much that Xiomara would change about her high school career, but she did admit that she would have taken the SAT and ACT a few more times. In a senior survey for CAA and during the phone interview, Xiomara said she owed a lot to the CAA program for helping her reach her goals. She told me that she would definitely recommend CAA to others.   “CAA offers a lot of information and insight,” she explained. “My mom hasn’t done the college process for several years. Anytime I needed advice on several things, the coaches were really straight to the point, and all the information was spot on.”   CAA sends you all our best wishes, Xiomara! 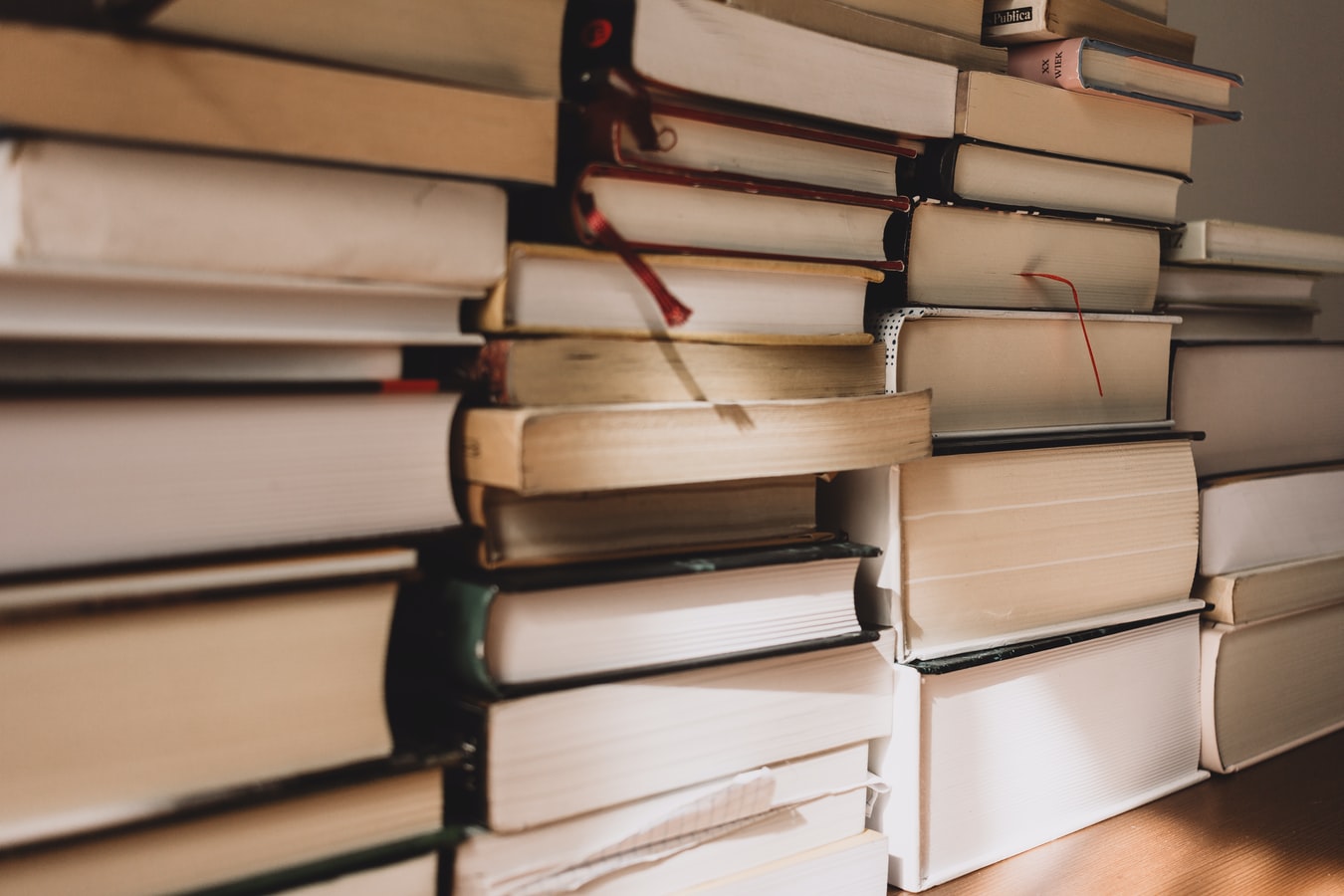 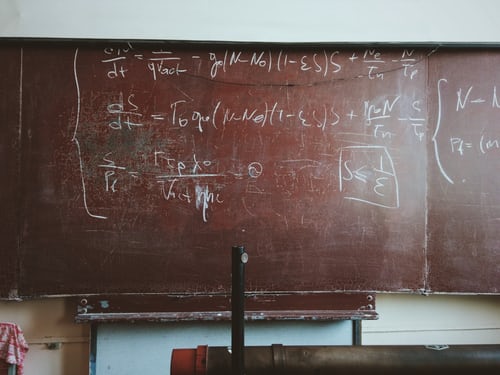 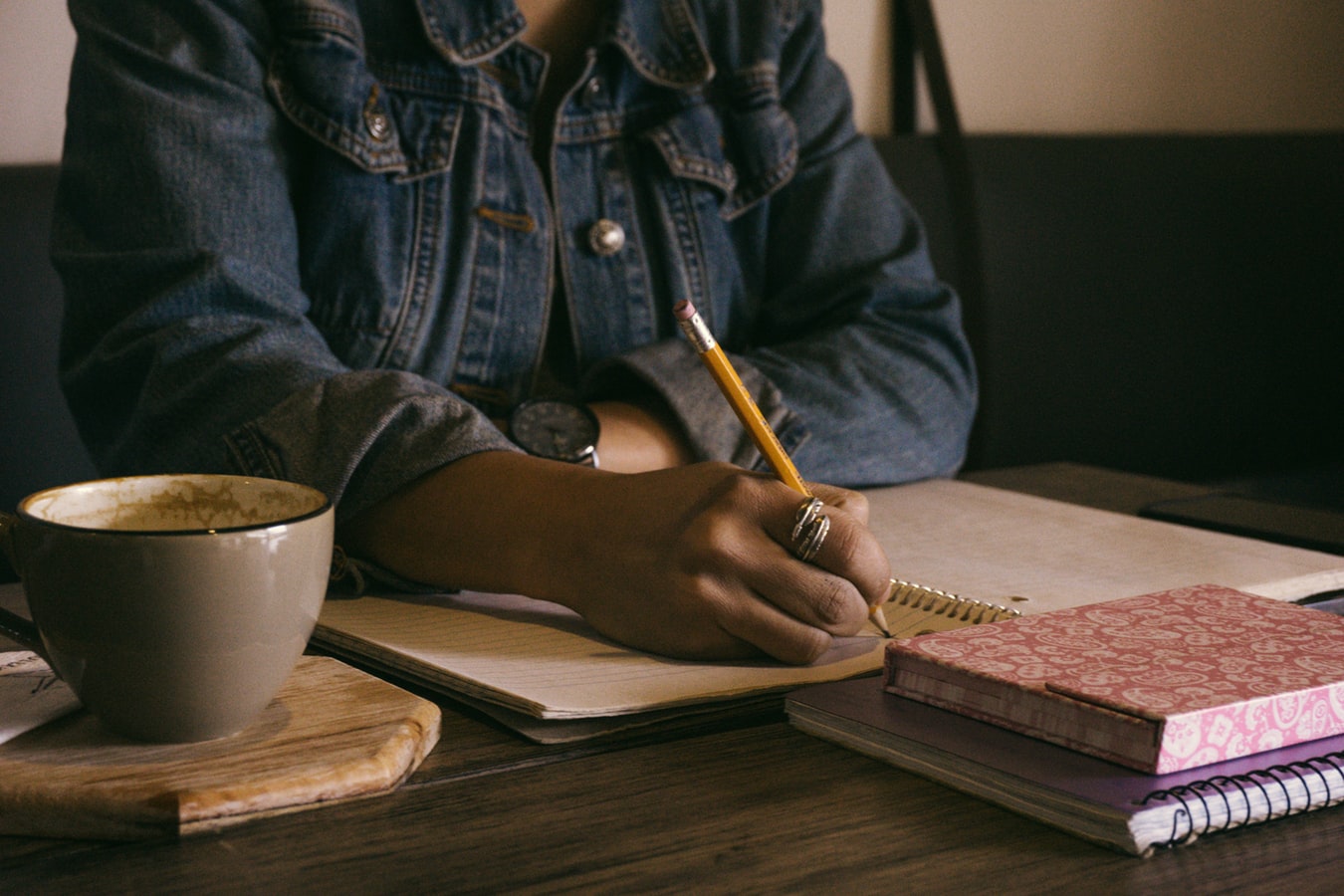