I recently started hosting career panel discussions with our coaches so we could share our knowledge and experiences and learn from each other. Today’s career panel topic is Foreign Language and Study Abroad. Included on our career panel were four coaches. Coach Caitlin got her Bachelor’s Degree in Spanish and minored in Educational Studies. Coach Kelly minored in Spanish, spent a summer session in Spain during her undergraduate program, spent two weeks in Europe during her master’s program, and was part of a volunteer club that built houses in Mexico. Coach Sara earned her Bachelor’s Degree in Spanish and International Studies with a focus on the Latin American Region, worked in International Admissions for four years, did EFL teaching for three years, did study abroad in Uruguay, and lived abroad in Japan. Coach Trish did study abroad in Uruguay. Here are some interesting points from our discussion:

How did you first become interested in foreign language/travel? Certain activities/classes/programs? Coach Kelly and Coach Caitlin both went to a Spanish immersion school. Coach Sara took Spanish all throughout her education, including Spanish, French, and Latin in high school. Her AP exams allowed her to get two years of college credit in Spanish and one year of credit in French. Coach Trish did study abroad as part of her accelerated Psychology program.

Did you participate in any summer camps or organizations in high school or college that you would recommend? Coach Kelly recommended AMIGOS, a program that gives students the opportunity to stay in another country and lead service projects involving environmental sustainability, youth entrepreneurship, children’s rights, civic participation, or public health.

How did your foreign language major/minor compare to what you thought it would be like? What did you like or not like about it? Coach Caitlin said it was more difficult than she expected because she had to write entire research papers in Spanish and didn’t have a writing lab to help with it like she had for English classes. She did enjoy the Portuguese film class that was included.

Coach Caitlin, what caused you to choose a minor in Educational Studies? Did you consider teaching Spanish? She changed majors several times, and being a high school Spanish teacher was one idea she considered.

What was your favorite thing about study abroad? The coaches agreed that the food was great!CoachKelly enjoyed meeting the people and experiencing the cultural differences. She said that at first it took some getting used to, such as when people kissed her cheeks or touched her arm or leg while talking. She felt a sense of accomplishment when she was mistaken for a local and was able to give directions. Coach Sara mentioned the cultural differences between Uruguay and Japan. She said that in Uruguay, people were very animated and used touch a lot in their communication, whereas in Japan people didn’t often touch or make eye contact.

Did you have any bad experiences while studying abroad? Coach Trish was upset that she experienced machismo, including men talking about her inappropriately and making catcalls.

Coach Sara, would you please share about your experiences with international admissions and EFL teaching? She worked in the International Admissions Office at ACU and really enjoyed it. She also did a semester of ESL teaching at ACU and then went to Japan to work as an assistant EFL teacher.

What would you tell someone wanting to major or minor in a foreign language? It can be very difficult, especially if you only took a few classes in high school. Coach Sara recommended having a career plan. She was excited to major in Spanish and really enjoyed it but didn’t have a plan when she graduated.

Would you recommend the Spanish major at your college? Coach Caitlin and Coach Kelly both studied at TCU and said that it was a great program. Coach Sara said the program at ACU was also good.

What would you tell someone wanting to do study abroad? Do it! It’s an amazing experience! The best part is that often the only additional expense is your flight. It’s the best time in your life to go, before you have a lot of responsibilities like job and family. Another thing that makes it easy is that usually everything is planned out for you, including your travel and housing arrangements, and you have professors going along to make sure you’re safe. It’s a wonderful opportunity to experience other cultures and accomplish things on your own outside of your comfort zone. 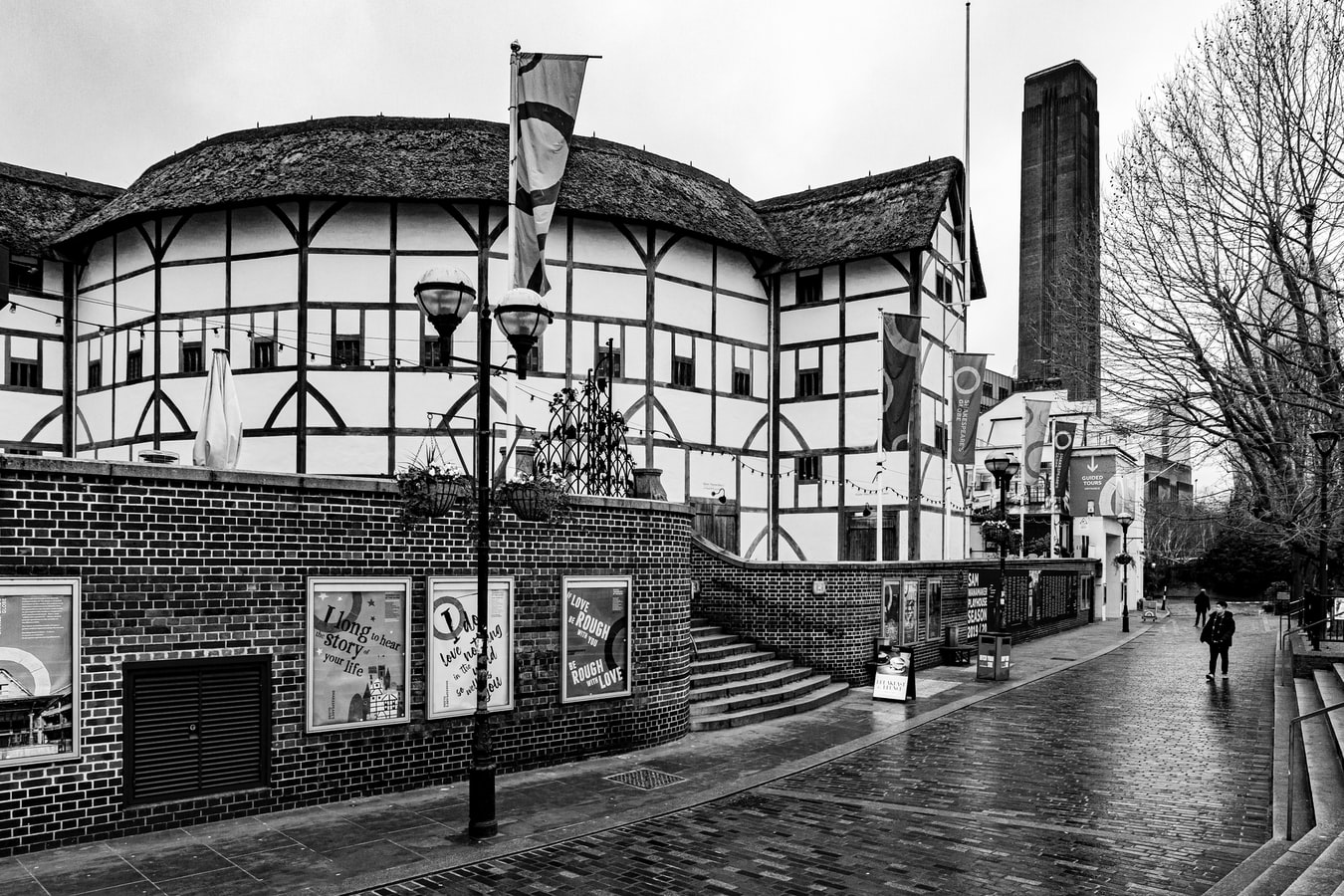